Recieved a pre production Shinn Jackson for testing and took it out on Tuesday for the first time
Big Big improvements on the previous model which was a favourite with so many including us!

Interesting chat from the importer today....

Jackson - Mythbusting.
Perception is a funny thing. Last year's Jackson was not a heavy board, but because it was snowboard tech your mind expects it to be as light as a TT and when it's not, the question as to weight arises. In truth it was the same weight as an equivalent volume board.

Fast forward to this year and the new Jackson Sunburner (pic below). FOURTY percent lighter, SEVENTY percent stiffer. This year it contains carbon,.. So is it a carbon foil board? Perhaps not on the outside, but it is on the inside. 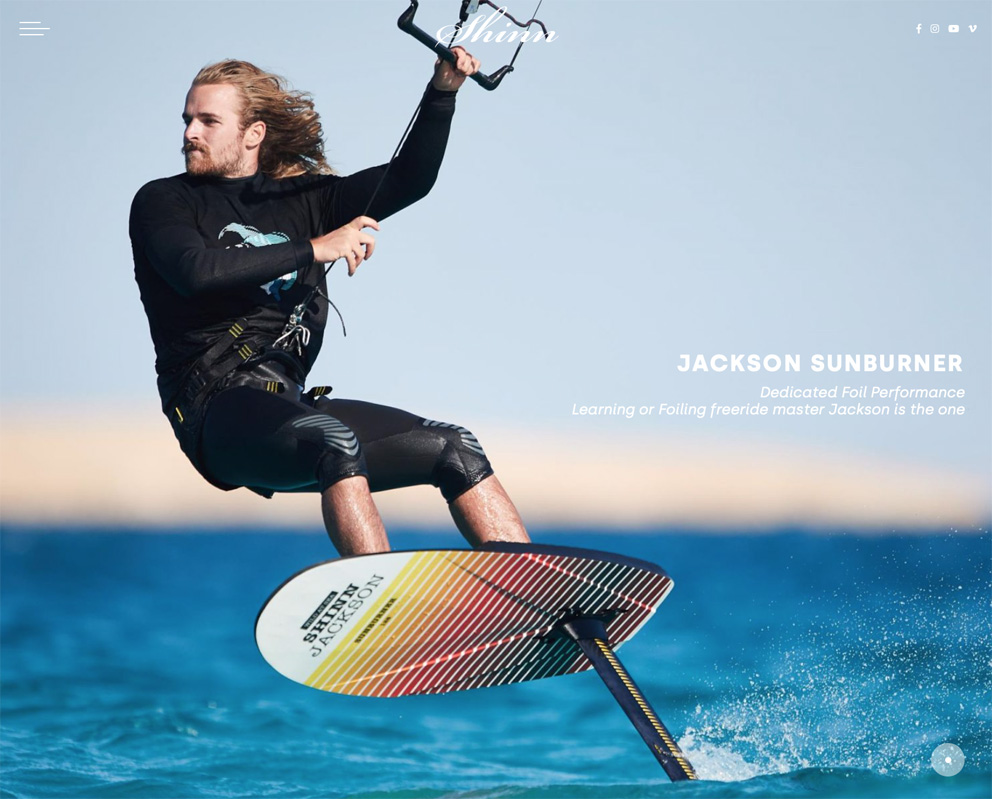 What about the weight though? Do you pay a penalty against an 'elite' carbon foilboard? Is the Jackson still a practical option to the most expensive boards the industry is putting out right now? The truth is surprising. Apparently it's the other way around. Have a look at the picture below. 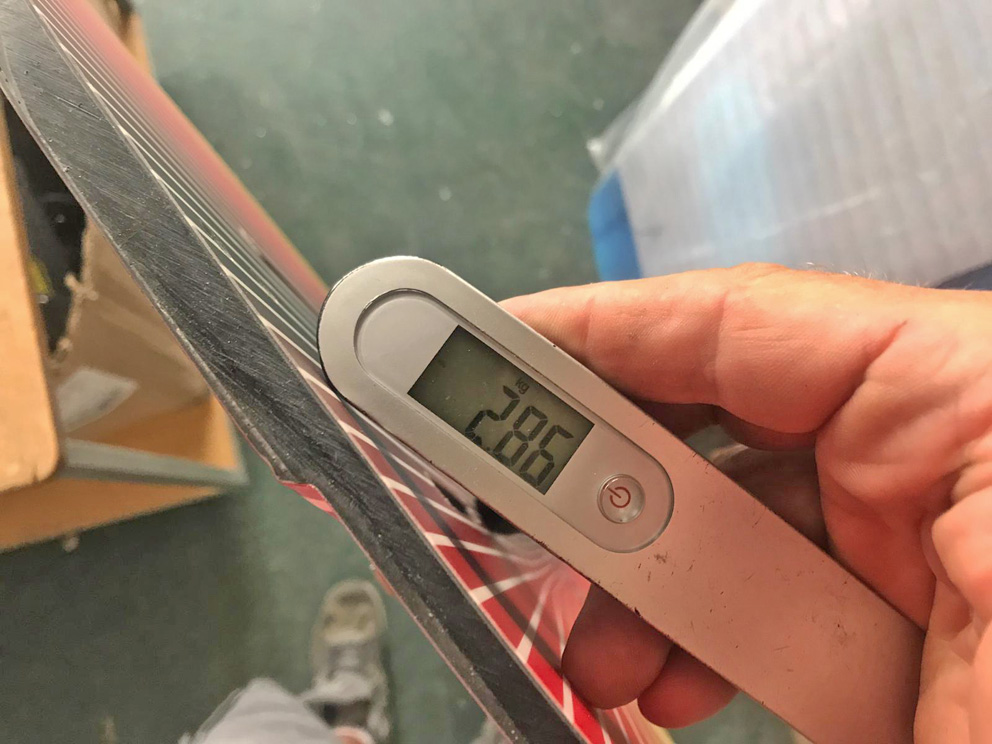 So a sunburner is 2.86kg. Should we talk about practicality now? Or perhaps the RRP?
North / Ozone / PLKB / Airush / RRD / Shinn / Mystic / Blankforce / Ensis

Users browsing this forum: No registered users and 6 guests